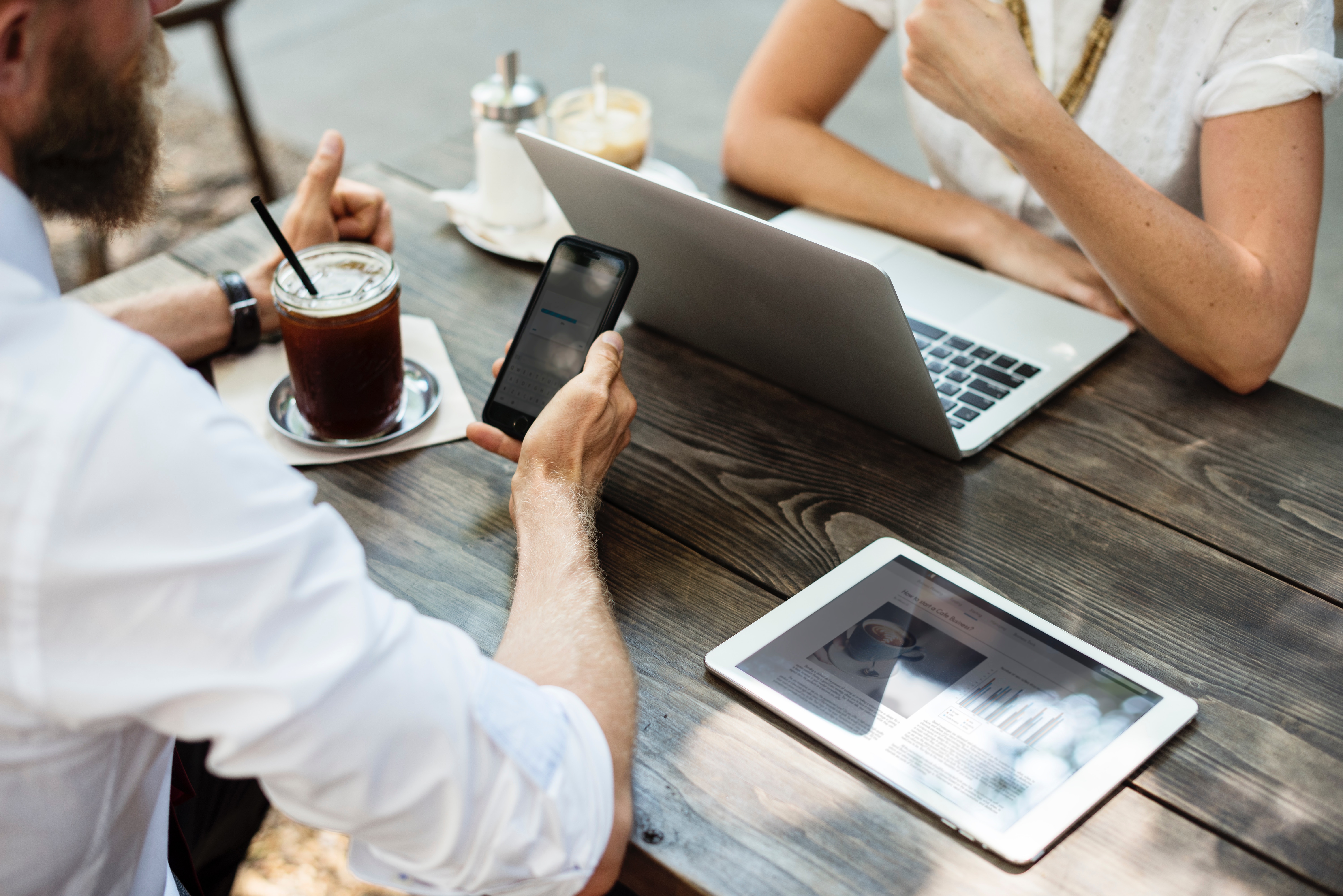 The following is a guest contribution from James Noonan, Ed.D.

Ask teachers about professional development (PD) and you are likely to be met with a shrug or a grimace, but as Ann Webster-Wright has argued, there is a revealing gap between teachers’ rhetoric about professional development and their own experiences of authentic and meaningful learning. If pressed, most teachers have important stories to tell about powerful professional learning. My research has focused on what we can learn from these apparently outlying experiences.

Listening to teacher accounts of powerful learning, one thing is immediately clear: the tremendous variation along many dimensions, including format, duration, and content. Powerful learning takes as many shapes as there are teachers willing to share their stories.

Making sense of this variation – and what it might mean for PD design and policy – has been an essential part of my work, but for this blog I want to focus on something less sweeping and more humanizing. Specifically, I would like to highlight the importance of uncertainty and disequilibrium in powerful learning by sharing one of the stories teachers shared with me.

A current math specialist with over 20 years of experience, Ellen was a general education elementary school teacher at the beginning of her career when she enrolled in a cohort-based program called Mathematics for Life (MFT), a project of the Center for the Development of Teaching.

Extending over two years, MFT consisted of two-weeks in the summers followed by biweekly meetings during the school years. It was rooted in what Ellen called an “exploratory approach” to math; teachers worked in groups to interrogate fundamental math concepts, analyze student thinking, and reflect on their practice.

The constructivist pedagogy she saw modeled as part of MFT was at times unsettling – so radically different was it from the teacher-centered approach she had been relying on up to this point – but the two-year duration and the steady community of learners were instrumental in helping her take the risks required to engage in deep and authentic learning. This process in turn led her to see herself as capable of a new kind of teaching. It changed her career.

Reflecting on what made the experience so notable, Ellen cited the “well thought-out, well planned” activities, but also a perceived kinship between the teachers and facilitators rooted in their shared experience:

“There was a lot of respect for them, you know, among us teachers. They had credibility, because they were, I think, very effective facilitators… They both had been teachers. And because we respected them, we were open to learning as well.”

Truly constructivist teaching is often hard to analyze because it involves teachers who talk less and listen more. As the noted constructivist teacher Eleanor Duckworth put it, “Instead of explaining to the students, I ask them to explain what they think and why… Much of the learning is in the explaining” (Duckworth, 1987, p. 130). But this restraint, punctuated with well-timed and open-ended questions, was at the heart of what Ellen found so valuable.

For example, Ellen recalled an activity during the first MFT summer called “Starfish Math,” in which the facilitators set up a simulation through which teachers needed to create from scratch an original Base-5 number system. It was adapted from an activity called “X-Mania,” developed by current NYU professor Martin Simon.

As teachers worked, facilitators set about “working the floor,” circulating among groups, asking teachers to share their thinking, and posing open-ended questions. Of one of the facilitators, Ellen noted that she “asked a lot of questions, and she would sit down with you. She was very patient, I think, with people who weren’t necessarily understanding.”

Such patience and understanding were essential for Ellen’s engagement, since she identified herself as someone who struggled to understand the concepts and ideas being discussed. This uncertainty led her to feel self-conscious: “I mean there were people in the room who were getting things like this” she said, snapping her fingers, “and I’d be like, ‘Oh, jeez.’” Her self-consciousness could have been a barrier to learning, but the experience was designed precisely to induce the often destabilizing process of unlearning that Ellen was undergoing. And so the facilitators were well-prepared to support her.

Over time, the patience and careful modeling of the facilitators and other teachers, as well as scaffolded opportunities for continued learning, helped Ellen’s tentativeness turn to excitement and a sense that what she was learning was “really going to make a difference for me in my practice.”

Based in part on the epiphanies she had as a learner, Ellen set about to transform her teaching and to be the kind of steady supportive presence for her students that was so important to her. “I started implementing the strategies and techniques,” she said, “moving to an explorative-based, inquiry-based practice. I started less telling. I became more of a facilitator in my own classroom.” In addition, she continued her involvement with MFT as a facilitator, which set her on a path to be a K-8 math specialist and coach where she tried to be the kind of teacher she found so valuable as a learner.

“I don’t tell. I do very little telling. …If I’m really struggling and not quite figuring out what the teacher wants or is asking me, I’ll have to say, you know, ‘Do you want me to just tell you this?’ Because my approach is I’ll ask some guiding questions, and the teacher will arrive at what’s right for her.”

Making space for uncertainty in schools is, of course, a risky proposition in a policy climate with high-stakes accountability. But as Ellen’s story suggests, the rewards can be quite high. Having an intellectually safe community of practice where teachers could experiment with their ideas and be frank about their dilemmas, as well as having facilitators who modeled learning through their leadership, were important elements that contributed to a learning experience still resonating for Ellen years after the fact.

James Noonan, Ed.D., is the School Quality Framework Project Director with the Massachusetts Consortium for Innovative Education Assessment (MCIEA) and an affiliated researcher with the Justice in Schools project at the Harvard Graduate School of Education. James has an Ed.D. in Culture, Communities, and Education and an Ed.M. in International Education Policy, both from Harvard University, as well as a B.A. in English and a B.S. in English Education, both from Boston University. He lives in Jamaica Plain, MA with his wife, a teacher in the Boston Public Schools, and their two daughters. Find him on Twitter at @_jmnoonan. 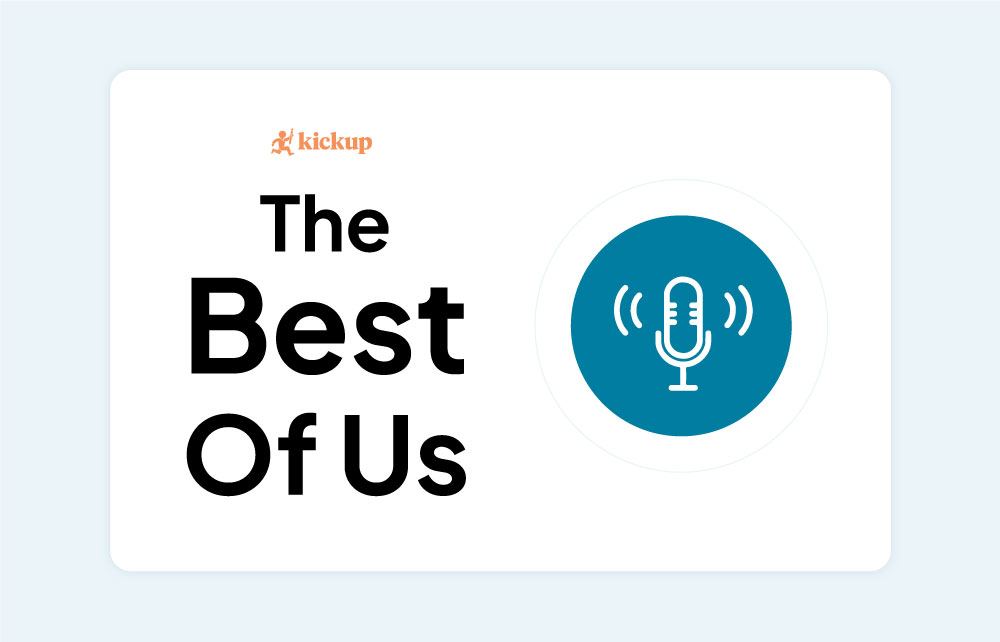 The Best of Us S1/E2: Getting Instructional Coaches to Think Like Scientists with Dr. Jim Knight

On The Best of Us podcast, we highlight the stories, practices, and tactics of K-12 professional learning leaders working to enhance the educator experience. This week: Dr. Jim Knight on the role of the instructional coach, what we can learn from thinking about the concept of task conflict vs. personal conflict, creating environments that promote learning over control, and much more.
Testing redirect link 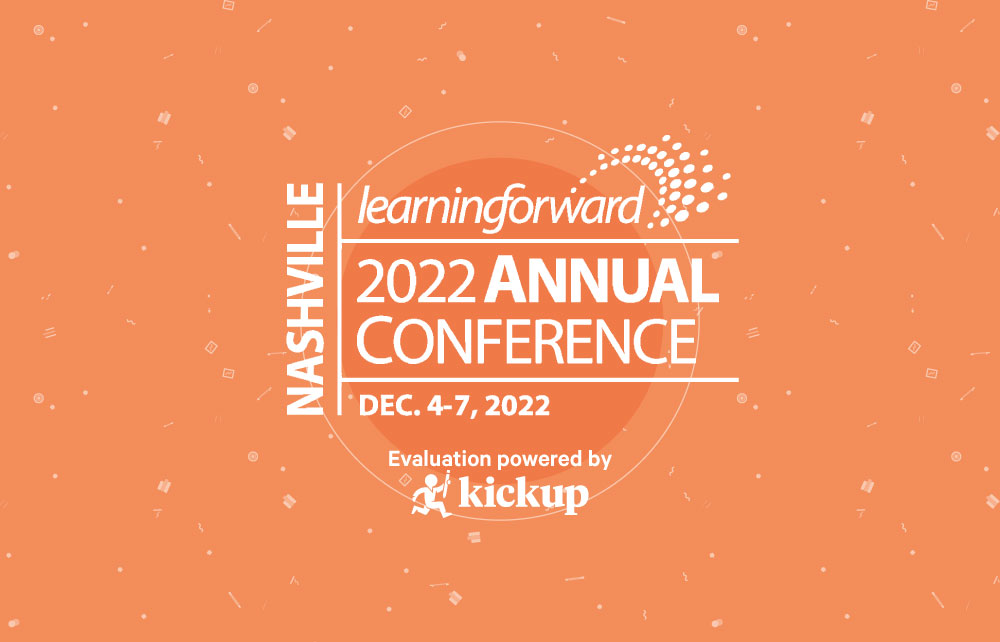 Connect with us at Learning Forward 2022!

Heading to Nashville for Learning Forward '22? Join us for a chat, a session, or a free gift!
Testing redirect link 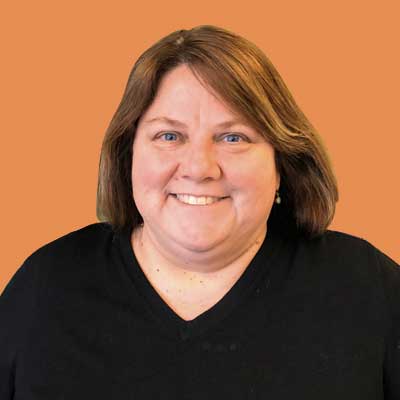